Much of the joy of the TransAm has been how new everything is. A year ago, I was mostly concerned about reliving all the best parts of my 2014 tour, which was a mistake. This time, I haven’t even been in many of these states, much less stayed the night. The childlike wonder I felt in 2014 is back: I have no idea what to expect each night. And it’s been really rather nice. 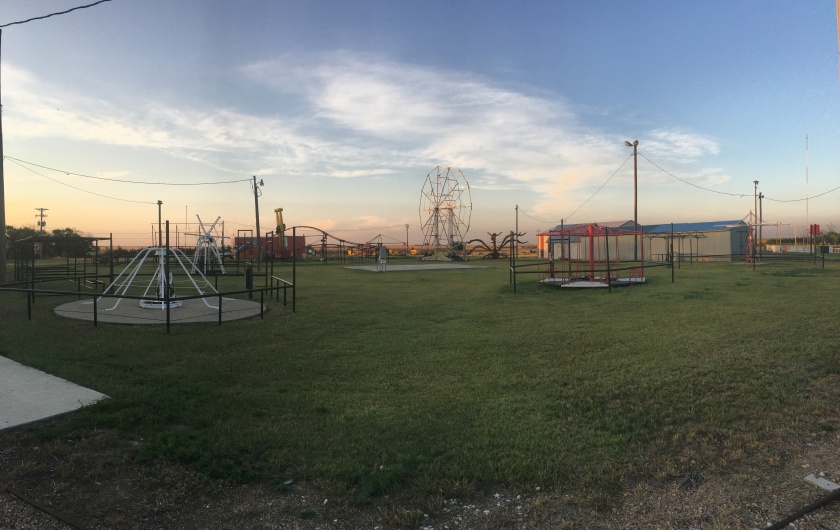 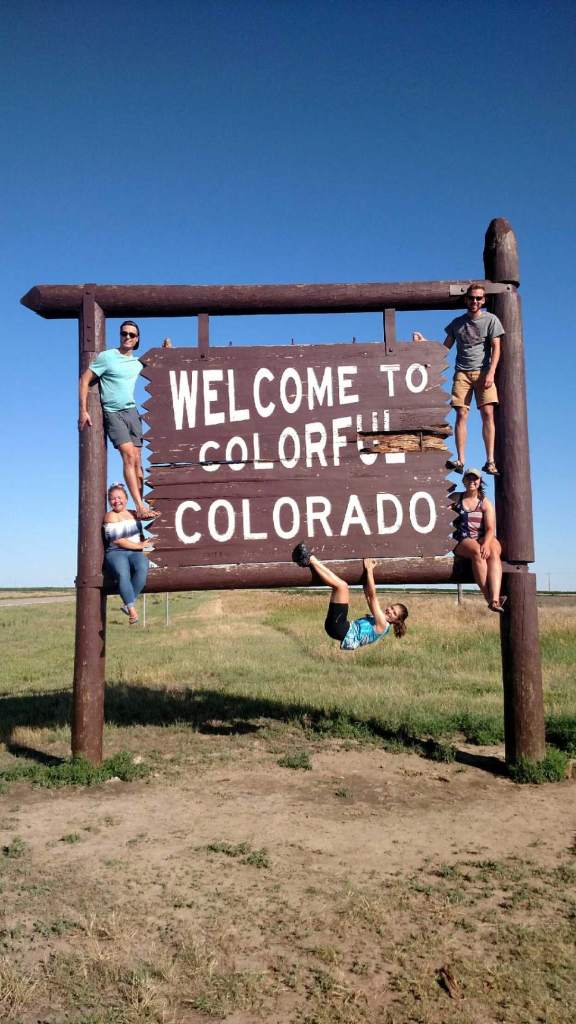 Some dorks and I.

Haswell, CO: population 58, no café/market/anything, and home to The Nation’s Smallest Jail.

Eastern Colorado is remote and flat, with Pueblo being the only point of interest east of the Rockies. Though Pueblo itself was really interesting. The Arkansas River rips straight through Pueblo, and it was once a major steel mill city, bringing in immigrants from all over. It was truly refreshing to see some diversity in culture following the monotony of towns in Kansas, and the moment you’re west of Pueblo, you’re in Rockies. 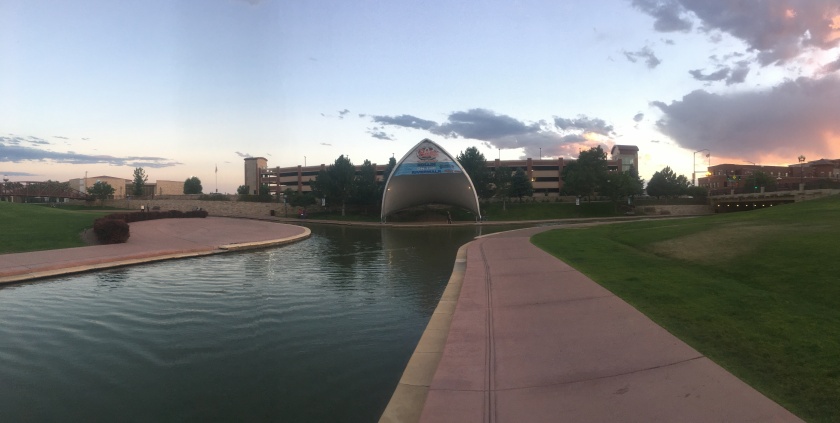 Since then, we’ve been at least 5,000 feet above sea level as we’ve climbed and descended through the Rockies. The landscape out here is breathtaking twofold: the mountains are beautifully imposing, and it’s literally hard to catch your breath out here due to the elevation. 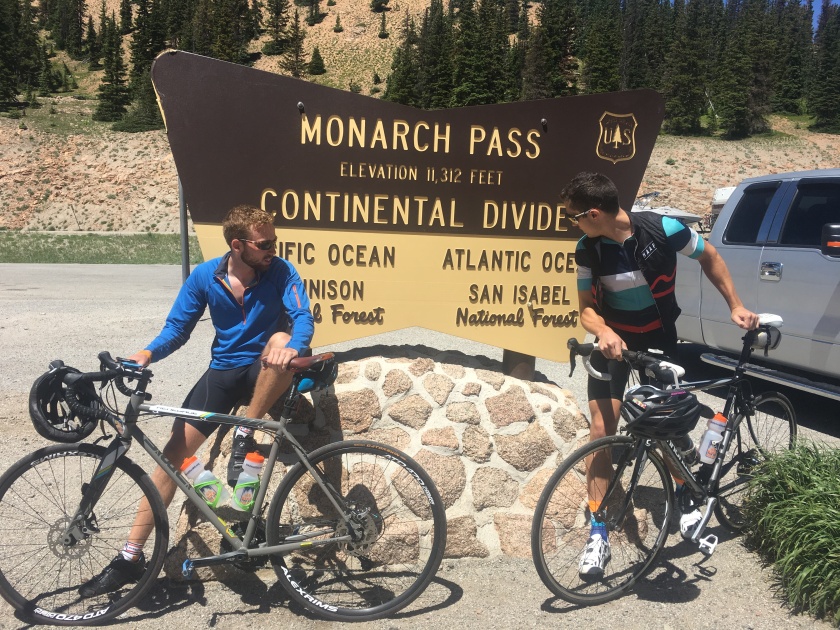 Telluride, as seen from the gondola which runs up and over the mountain.

I say this all the time, and have probably written it in the past, but it really is shocking how quickly it’s gone by. In three weeks, I’ll be in San Francisco, which is just wild. We’re on the western edge of the Rockies in Telluride, with eyes set on Utahn canyons and Nevadan deserts.

2 thoughts on “Runnin’ on through the Rockies”